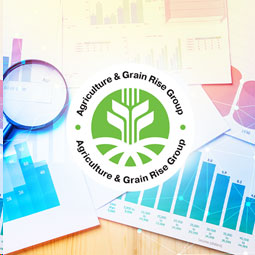 KPMG, one of the Big Four audit and consulting companies, prepared the positive report on the audit of financial statements of A.G.R. Group for the years 2016 and 2017. KPMG Independent Auditors’ Report dated 26 September 2019 contains the relevant information.

A.G.R. Group is a private agricultural holding bringing together 19 Ukrainian farming companies as of October 2019. The main lines of business of the agriholding are grain growing, mainly, corn and soybean. Besides, the agriholding specializes in livestock production and grain storage.

Based on the results of 2018 the total yield of grain, beans and industrial crops of A.G.R. Group amounts to about 180 thousand tons. The agricultural products are exported in the international market.